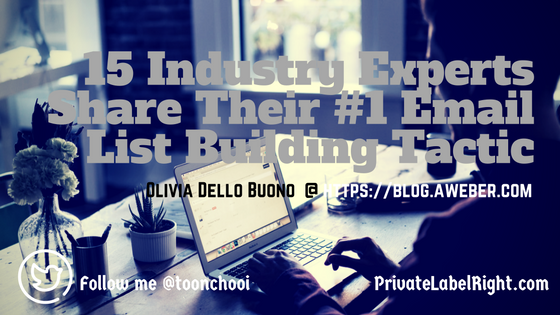 Whenever we ask our readers and customers what aspect of their email marketing strategy they want to improve, the answer is often one thing: list building.

And this makes sense: the more people you can reach with your emails, the more opportunities you have to grow your audience and turn them into customers.

To get the most valuable and proven list building tips, Aweber asked 15 industry experts about their number one tactic for getting new subscribers – and they didn’t disappoint. Check out this post to see what they had to say, and how you can incorporate their tactics into your own email strategy today. Read more. 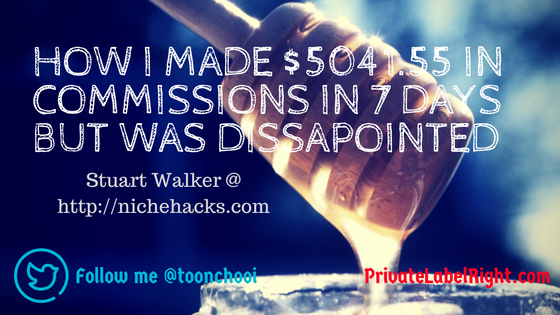 Interested in how Stuart Walker made $5041.55 in affiliate commissions in less than 7 days but how it should have been more?
Good, but first let him tell you a little story…
Last year long time NicheHacks tribe member, and niche marketing expert, Dom Wells approached him to do a joint promo.
For anyone who doesn’t know, Dom creates done for you niche affiliate sites to sell.
Probably the best done for you affiliate sites on the internet, as far as I’ve seen.
And up until last year he’d only ever sold them to his own audience.
But he wanted to expand to getting affiliates, like Stuart, promoting them too.
So they ran a joint promotion expecting high sales.
Because ‘done for you’ affiliate sites seem like something the NicheHacks audience would snap up.
But the promotion flopped!
Here’s the scary thing:
They barely made…
>> FINISH READING HERE 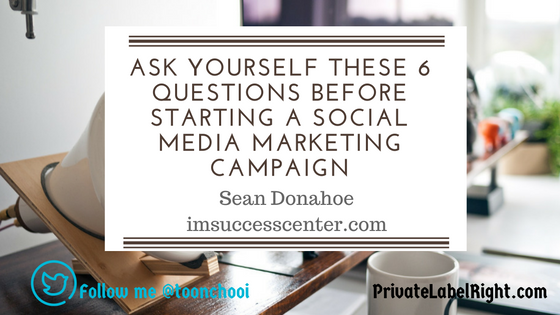 Social media has exploded over the last decade and nearly three quarters of the world’s population is online.

Especially the millennial generation that is steadily becoming the largest consumer base there has ever been.

Having the internet at our fingertips has made online shopping more popular than ever with 89% of consumers preferring to shop online.

America has one of the largest social network bases in the world with 67% of citizens having at least one social media account that they regularly log into. It’s no surprise that many online businesses, 87% in fact, are choosing to start social media marketing campaigns to attract more visitors to their site.

Even those sticking to only organic marketing, nearly half of them plan to dabble in paid social media marketing within the next four years.

Seasoned marketing specialists know how important having a detailed plan is to achieving a great return on investment with paid marketing. 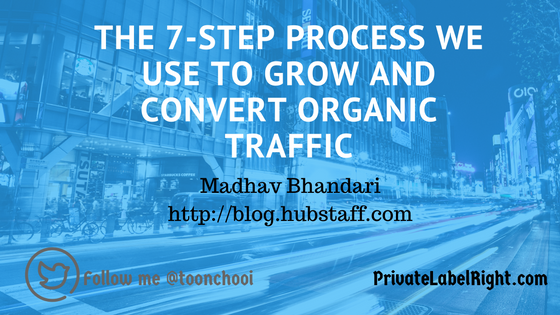 As a content marketer, one of the biggest issues the author faced was that they were creating 10x content and promoting it aggressively, but that growth was a one-time jump and they were back to the same old blog traffic every single month. They needed a scalable strategy for growing their blog traffic, so they started focusing heavily on organic traffic. Here is an actionable 7 step process that helped grow their organic traffic by 400% (highly converting traffic). This process was built on the back of the author’s experience promoting 500+ articles and working on his company’s search marketing strategy for ~2 years.

In this post Madhav Bhandari show you his 7 step process for growing our traffic and converting viewers into customers. 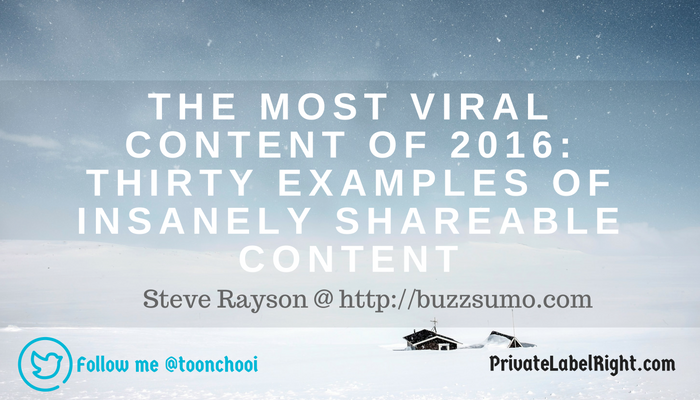 Are you struggling to come up with ideas for your next video or content piece?

We’ve all been there…you’ll sit there staring at a blank computer screen trying to come up with an amazing idea for your next content piece, only to get frustrated and move onto another task.

One of the best things you can do is set aside 30 minutes of your day, and look over some examples of other content pieces that have gained traction and popularity, and then try to and apply some of the ideas to your business or niche.

Check out these Thirty Examples of Insanely Shareable Content and see if you can write down 10 content ideas to create in 2017…which is fast approaching! 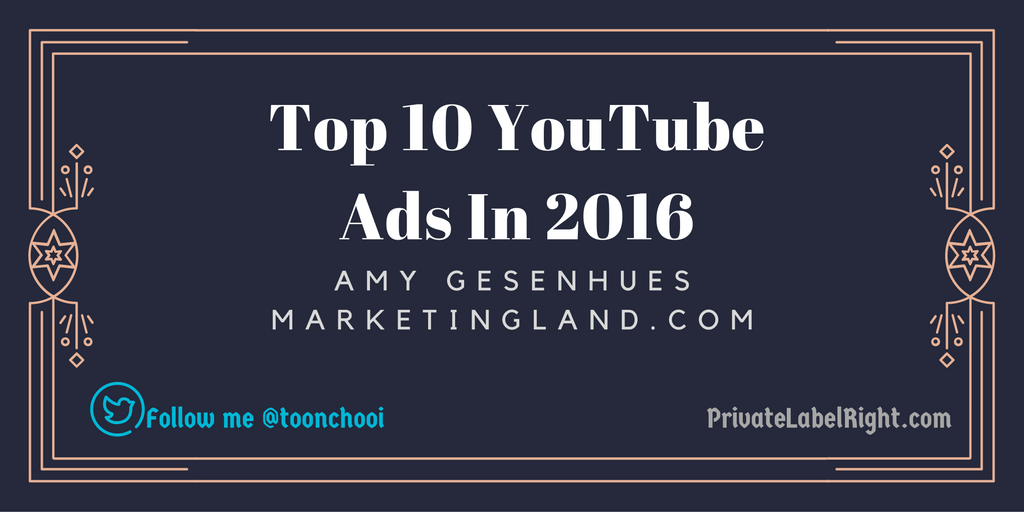 Checking out the top ad videos is a good way to get a feel for what video ads people are watching, and you can incorporate some of the ideas/styles into your next video – whether it is a sales video, an ad, or a content video!

Can you guess which one topped the list? Find out here 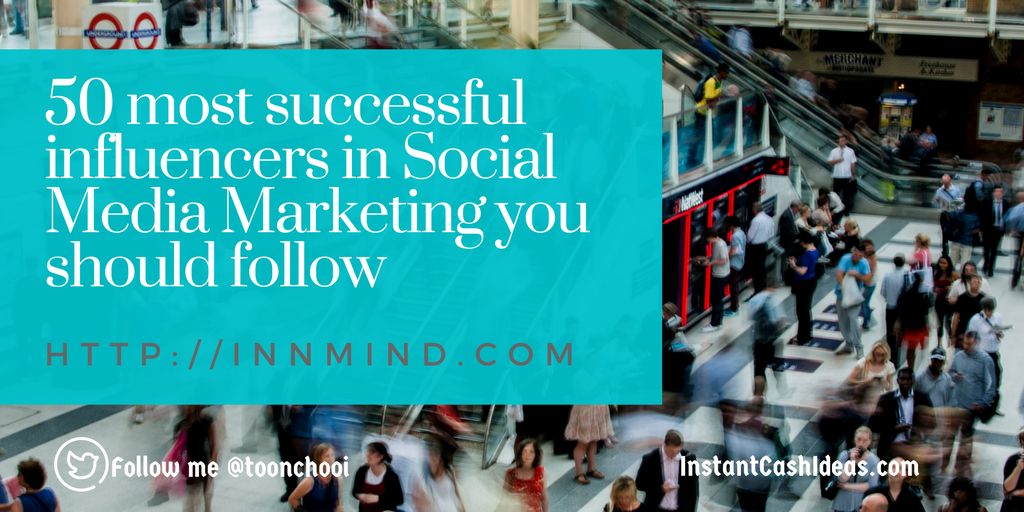 If you want to upgrade your skills in Social Media Marketing, you should definitely follow those experts: they write about trends in marketing, give tips to entrepreneurs, they are authors of blogs, famous speakers, book writer, they are featured on TV and radio… And there are reasons for their popularity – they got tremendous experience to share with you!

To help you improve your skills in marketing, Innmind prepared list of TOP-50 influencers you should follow – learn from the “Gods” of Social Media Marketing and implement! 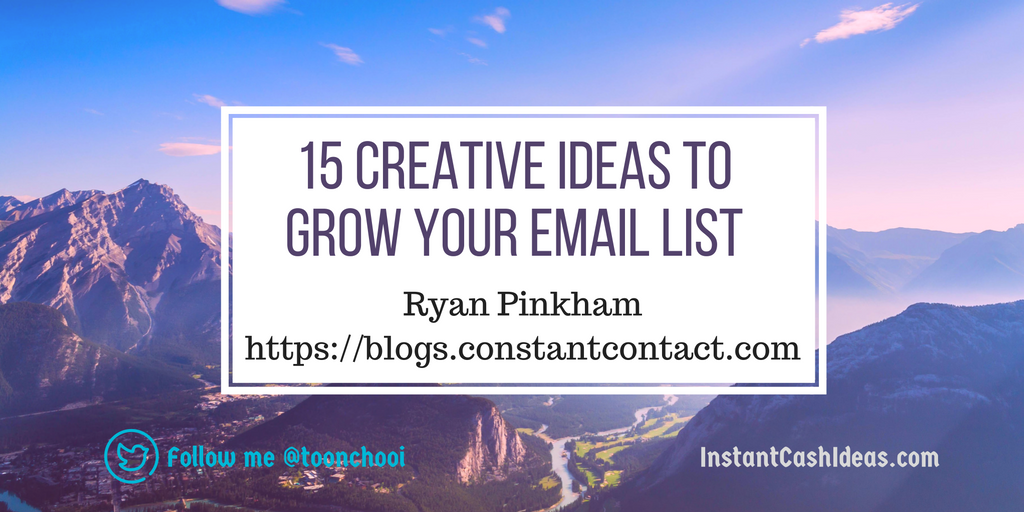 The first thing you’ll need when you start email marketing is a contact list of subscribers. To help you get going, we’ve created 15 Tips to Grow Your Email List, which includes: 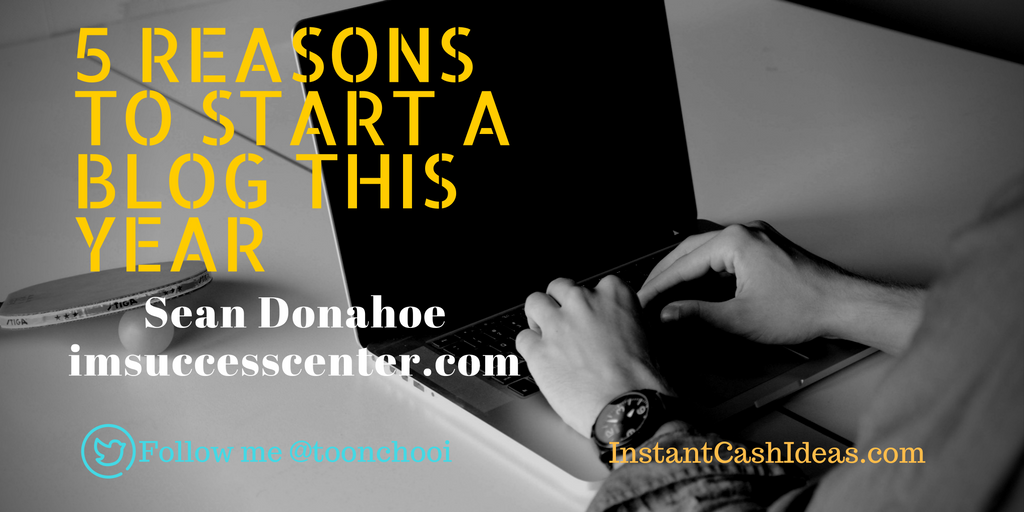 In 2016, the blog made a triumphant comeback after fading away.

It is believed that two new blogs are created every second.

While that might seem crazy, it makes sense when you think about how Internet focused our culture has become.

Today, having your own web presence outside of LinkedIn and Facebook is important when it comes to building your professional image.

It’s understandable if you are still hesitant about venturing into the blogosphere.

It’s a huge community, so getting started might seem just as daunting as it is to build your audience.

However, once you get started you will find having a blog will help you both personally and professionally. 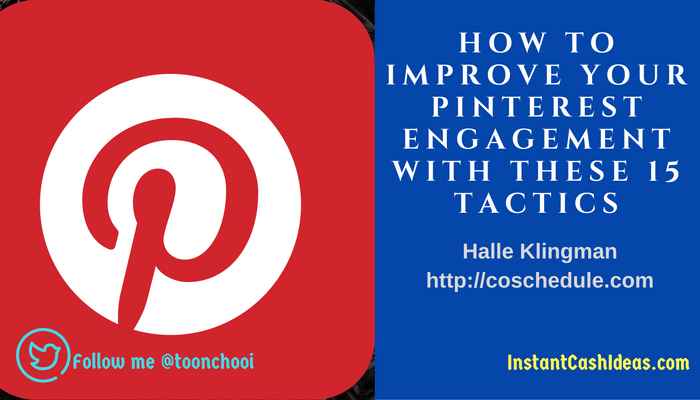 Pinterest isn’t just an awesome place to find new recipes or inspiration for a clever DIY project. It’s also a great place for sharing content and marketing your brand. To connect with your audience on Pinterest, you need to know the right tactics to drive the most engagement possible. Start learning with this post.

We Know You Better!
Subscribe To Our Newsletter
Be the first to get latest updates and
exclusive content straight to your email inbox.
No Thanks!

Double Your Blog Traffic In 2 Weeks
Free Case Study Reveals: How to Get 260.7% More Organic Traffic In 14 Days Using Old Content!
We use cookies on our website to give you the most relevant experience by remembering your preferences and repeat visits. By clicking “Accept”, you consent to the use of ALL the cookies.
Cookie settingsACCEPT
Manage consent

This website uses cookies to improve your experience while you navigate through the website. Out of these, the cookies that are categorized as necessary are stored on your browser as they are essential for the working of basic functionalities of the website. We also use third-party cookies that help us analyze and understand how you use this website. These cookies will be stored in your browser only with your consent. You also have the option to opt-out of these cookies. But opting out of some of these cookies may affect your browsing experience.
Necessary Always Enabled
Necessary cookies are absolutely essential for the website to function properly. These cookies ensure basic functionalities and security features of the website, anonymously.
Functional
Functional cookies help to perform certain functionalities like sharing the content of the website on social media platforms, collect feedbacks, and other third-party features.
Performance
Performance cookies are used to understand and analyze the key performance indexes of the website which helps in delivering a better user experience for the visitors.
Analytics
Analytical cookies are used to understand how visitors interact with the website. These cookies help provide information on metrics the number of visitors, bounce rate, traffic source, etc.
Advertisement
Advertisement cookies are used to provide visitors with relevant ads and marketing campaigns. These cookies track visitors across websites and collect information to provide customized ads.
Others
Other uncategorized cookies are those that are being analyzed and have not been classified into a category as yet.
SAVE & ACCEPT

Important
This site makes use of cookies which may contain tracking information about visitors. By continuing to browse this site you agree to our use of cookies.